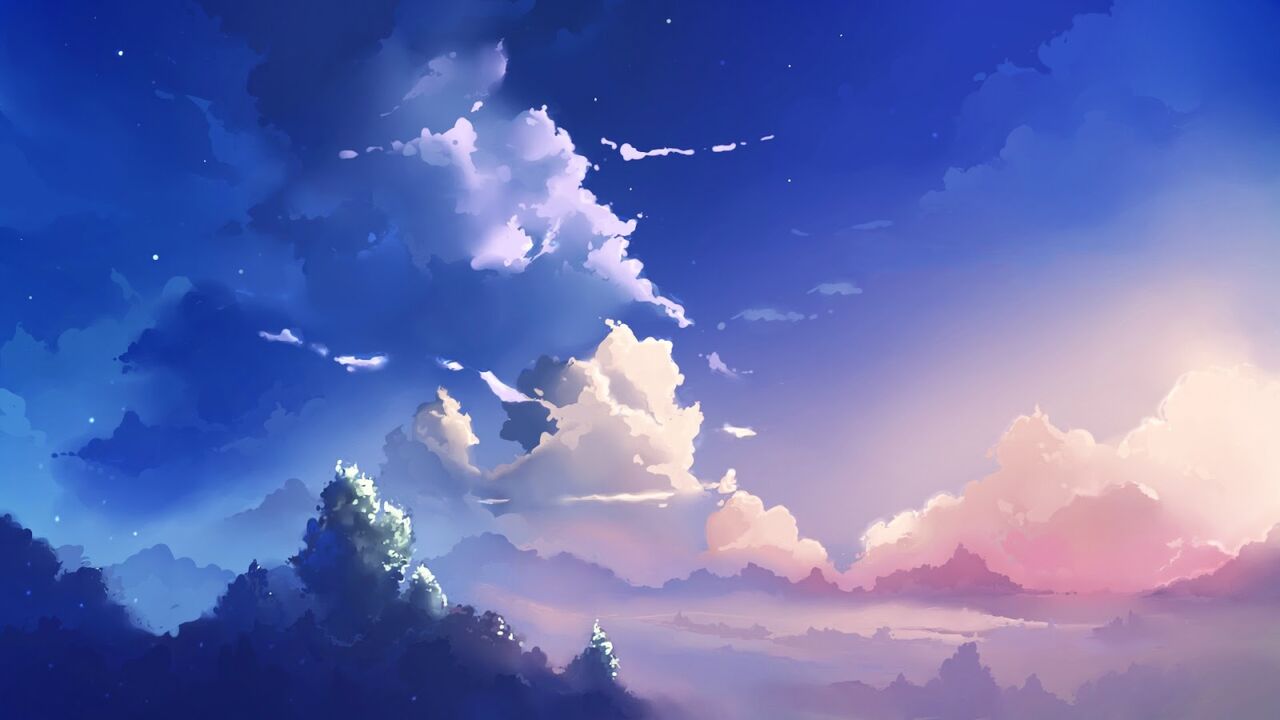 What's on your mind?

What is the soundtrack that starts playing around 16:40 of 16th Episode?

Edit: I've listened https://youtu.be/jFjM86vx12Y this but I couldn't find the one. 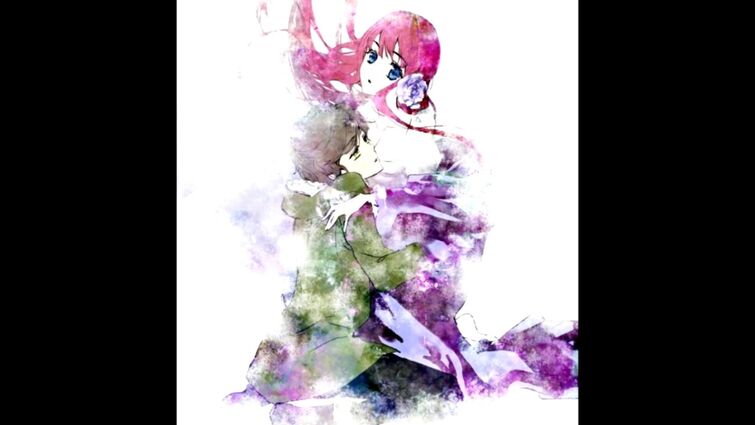 There’s a thin blurry line between being a terrorist and being a freedom fighter. It may be hard to see, but it is there. Freedom fighters know who to attack and how. In war, you go after military and those in power in order to win the war and bring it to an end, even if you’re the one who started the war. Freedom fighters rise up when they’re being suppressed and go after such targets in order to be freed from their suppressors. Terrorists don’t go after just military and those in power, they attack anyone one they can on the opposing side, be it man, woman, child, or elderly. They kill as many people as possible in order to shake the opposing side and make them give in to fear until they give in to the terrorists’ demands. Just think about when other countries go to war. Yes, there are civilian casualties that sadly get involved, but soldiers don’t directly go after them, nor do they kill indiscriminately simply because they’re people that just happen to be of the enemy country (and those that do are utter scum).

This is what Squealer was doing. He was going after as many humans as possible, killing as many as he could, whether they were military or not, even if they were children. And while I’m not saying he wasn’t entirely unjustified in beginning an uprising and wanting more for his people, he crossed that line from freedom fighter into terrorism. What more, an uprising may not even have been entirely unnecessary. He even admitted that his people weren’t mistreated and allowed their freedom by the humans when this was stated, but he did say that the humans didn’t treat them as equals either. What they were facing was inequality, not suppression. This wasn’t like in the Hunger Games were the capital was deliberately making the districts suffer and killing them for sport. The only time the humans harmed the monster rats was when they acted against them or broke the laws. But even if they were being suppressed, Squealer wasn’t just after freedom, he wanted complete and total genocide of the human race.

But it wasn’t just what Squealer was doing to the humans, but also what he was doing to his own people. He lobotomized his tribe’s queen/mother in an attempt to gain power over them. Then in order to recruit others to his cause, he preached that they were fighting for freedom from the humans. Those he couldn’t convince, he took over their tribes by force, either killing their queens/mothers or holding them hostage, if not outright destroying their entire tribes if they would not submit to him. This was nothing more than a method to gain power and place himself at the top while hiding behind the whole “gaining freedom” thing as an excuse to justify what he was doing and to recruit others.

Again, I’m not saying that the uprising was completely unjustified, but Squealer crossed the line of freedom fighter to terrorist and turned his uprising and recruitment into his way of gaining power and ruling over his people. Did the queerats deserve liberation? Yes, but that was the bait Squealer used for his rue purpose, which was to wipe out all humans, and have him rule over all queerats and have any that wouldn't obey him die. It’s kind of like what Nurse Ratchet did in “One Flew Over The Cuckoo’s Nest”, or like what Negan did in “The Walking Dead”. Squealer was a villain through and through. He was evil that hid behind a message of freedom.

But what are your opinions on this?

I was under the impression that one couldn't use their Cantus on a tainted cat until I saw nothing of such on the Wiki page. If they can have Cantus used against them, then why are they so scary? Can't they just be blown away or torn apart? Does their

lethality come from the fact that they ambush their victims? If so, then a slow choke to death seems to me like it could be easily countered by any Cantus user.

So ... in the end they disguise Kiroumaru in order to get him killed by the Messiah. After the disguise falls off and the Messiah realized he just killed a rat the death feedback kicks in because the Messiah thinks he himself is a rat. So he dies.

But if the Messiahs death feedback is locked in on rats why didn't they just cover for Kiroumaru by picking off the surrounding rats and let Kiroumaru kill the Messiah directly? Because the Messiah can't use his Cantus against him. Why wasn't THAT the obvious plan instead of having him sacrifice himself?

The best case scenario with this plan would've been: The surrounding rats get killed by Saki and Satoru with Cantus. The Messiah is helpless against Kiroumaru because his death feedback and attack lock prevents him from harming him. Kiroumaru can effortlessly kill the Messiah.

And EVEN IF the Messiah somehow overrides his attack lock and kills Kiroumaru, he would just die from death feedback since we know at least that works. So basically the outcome we actually got.

It makes no sense that they would jump to the conclusion that Kiroumaru has to sacrifice himself without first considering the obvious fact: The Messiah can't kill him under normal circumstances!

Am I missing something or did the author simply want a tragic martyrdom for Kiroumaru and was willing to sweep a much more obvious solution under the rug for that?

Well I want to know what or who wiped out the Giant hornets i that battle since it couldn't have been Messiah.

This is the place to talk about your favorite topic, to share news, theories, ideas, and to connect with others. The content from your Forum has been converted to Discussions posts, so nothing has been lost.

To learn more about what you can do here, check out community.wikia.com/wiki/Help:Discussions

If you're an admin on this community, read more about how you can customize your Discussions and set up guidelines for contributors: community.wikia.com/wiki/Help:Admin_and_Moderator_Tools_in_Discussions

I'm proposing sentence casing on page titles instead of Title Casing (except when the page title is a proper title on itself e.g. the series title).

This is because in paragraphs, it is awkward, not to mention inconsistent, to have the first occurrence of the term in Title Case, and then in lower case for the rest of the article. Sure, you can specify an alternate text for the links, but it is counter-intuitive and defeats the purpose of wikitext just to change one letter to lower case.

First and foremost, hello everyone! This is my first forum post here!
Now I'll get straight to the point.

I'm not very sure how we can reconcile the manga version of the story, which are remarkedly different from the novel and anime, and blend it into this wiki without removing the distinction.

A case in point is the difference in narration of the world history between novel/anime and manga, particularly regarding Boy A Incident. Its hard to incorporate stuff from the manga without breaking the narrative from the novel/anime.

Another case is relationship matrix. The manga's version is totally different. For example, Saki has more interaction with Reiko, while in the novel/anime it's almost only a passing mention.

I anticipate hardly anyone is going to come by and read this, so I'm targeting this mainly to the admin. I'd appreciate some feedback on this. Thanks.